In Conversation with Wade Davis

Wade Davis is a Canadian-U.S.-Colombian cultural anthropologist, ethnobotanist, author, photographer, and a filmmaker. His work has focused on worldwide indigenous cultures, especially in North America and South America. His work has taken him to various parts of the world including East Africa, Borneo, Nepal, Peru, Polynesia, Tibet, Mali, Benin, Togo, New Guinea, Australia, Colombia, Vanuatu, Mongolia, and the high Arctic of Nunavut and Greenland. Wade has been an Explorer-in-Residence at the National Geographic Society from 2000 to 2013. He holds degrees in anthropology and biology and received his Ph.D. in ethnobotany from Harvard University. He is currently Professor of Anthropology and the BC Leadership Chair in Cultures and Ecosystems at Risk at the University of British Columbia. He also serves on the board of the Amazon Conservation Association, and as a member of the TED Braintrust.

Wade Davis’s work focuses on cultural and biological diversity and in his research he explores the elements that threaten them. He is the author of 22 books, some of which are The Serpent and the Rainbow (1985) about the zombies of Haiti, One River:Explorations and Discoveries in the Amazon Rain Forest (1996), and The wayfinders: Why Ancient Wisdom Matters in the Modern World (2009). For his book Into the Silence (2011) Wade was awarded the 2012 Samuel Johnson prize, most prestigious nonfiction prize in the English language. Wade’s research has been the subject of more than 900 media reports and interviews in Europe, North and South America and has inspired numerous documentary films as well as three episodes of the television series, The X-Files. He has created, hosted and co-written Light at the edge of the World, a four hour ethnographic documentary. He is featured in the MacGillivray Freeman IMAX film Grand Canyon Adventure: River at Risk. He is also a part of award winning documentaries Spirit of the Mask, Cry of the Forgotten People, and Forests Forever. His photographs have appeared in about 30 books and more than 100 magazines, journals and newspapers, including National Geographic, Time, Geo, People, Men’s Journal, Outside, and National Geographic Adventure.

Wade has a long list of accolades and recognition in his name. He is one of 20 Honorary Members of the Explorers Club, is the recipient of 2009 Gold Medal from the Royal Canadian Geographical Society, the 2012 David Fairchild Medal for botanical exploration, the 2015 Centennial Medal of Harvard University, the 2017 Roy Chapman Andrews Society’s Distinguished Explorer Award, the 2017 Sir Christopher Ondaatje Medal for Exploration, and the 2018 Mungo Park Medal from the Royal Scottish Geographical Society.

Wade has spent over three years in the Amazon and Andes as a plant explorer through the Harvard Botanical Museum. He lived among 15 indigenous groups in 8 Latin American nations while making about 6000 botanical collections. His work took him to Haiti to investigate folk preparations implicated in the creation of zombies, which he documented in the Passage of Darkness (1988) and The Serpent and the Rainbow (1985). Wade has been a professional speaker for over 30 years and has lectured at American Museum of Natural History, Smithsonian Institution etc. and around 150 universities, including Harvard, M.I.T., Oxford, Yale, Stanford, U.C. Berkeley, Duke, Vanderbilt, University of Pennsylvania, Tulane and Georgetown etc.

Wade Davis is one of the most influential western advocates for indigenious cultures of our times. He has published over 200 scientific articles on topics ranging from Haitian vodoun and Amazonian myth and religion to the global biodiversity crisis, the traditional use of psychotropic drugs and the ethnobotany of South American Indians. Wade’s work and research has given him a unique perspective of the modern day climate crisis, indigenious cultures and how the world today can benefit from ancient wisdom.

The Background: India generates around 0.2 to 0.3 million tons of waste on an average... Read More 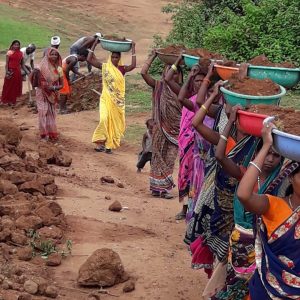 People working together can move mountains - watershed development in Jharkhand. 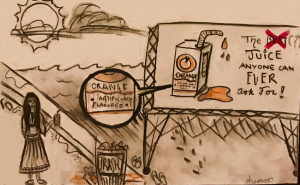 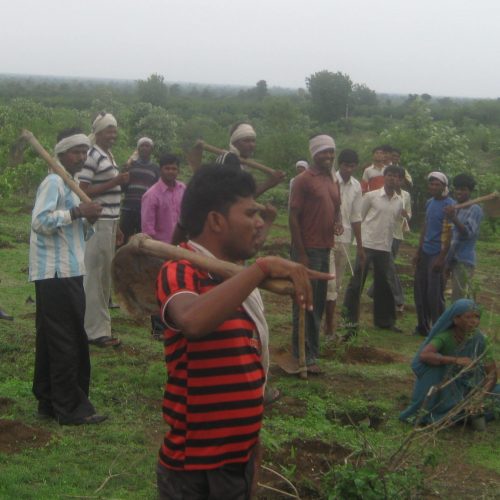 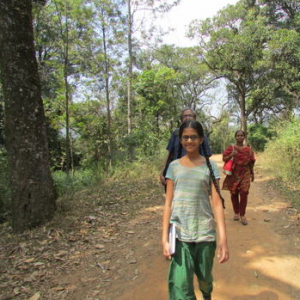 Gram Sabha in Vanabarangipadu For the first time in the tribal areas! the notice proclaimed, Gram Sabha... Read More 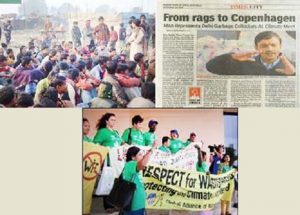 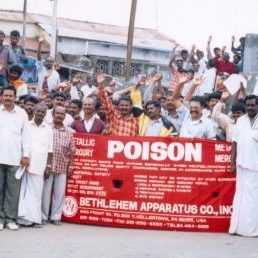 Why? Communities around SIPCOT Industrial Estate are minutes away from a disaster like “Bhopal Gas... Read More
AID Environmental Cell volunteers prepared a document collating our collective knowledge about Forests and Forest... Read More