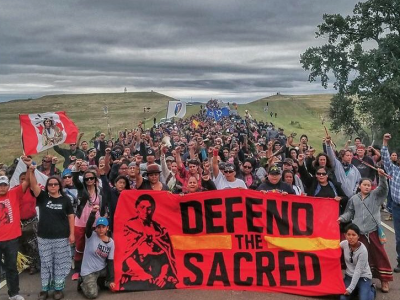 05
Dec
AID partnered with BOLD/ Louisiana Environmental Action Network to work with flood survivors to gut and rebuild houses.  The Louisiana Environmental Action Network works in solidarity with communities defending their natural resources and taking action to slow climate change.
Today they ask us to express our appreciation to the Water Protectors in Standing Rock who have defended the land and water from the environmentally hazardous Dakota Access Pipeline.   People of the Sioux and other Native American communities as well as global citizens in solidarity at the Oceti Sakowin camp braved the elements to stand against police brutality in the months’ long protest.
Today’s decision to deny permission for the pipeline and order a review represents a significant step towards recognizing the human and environmental cost of continued dependence on fossil fuels in general and fracking in particular.

APPEAL: Please sign the letter shared by the BOLD Alliance. 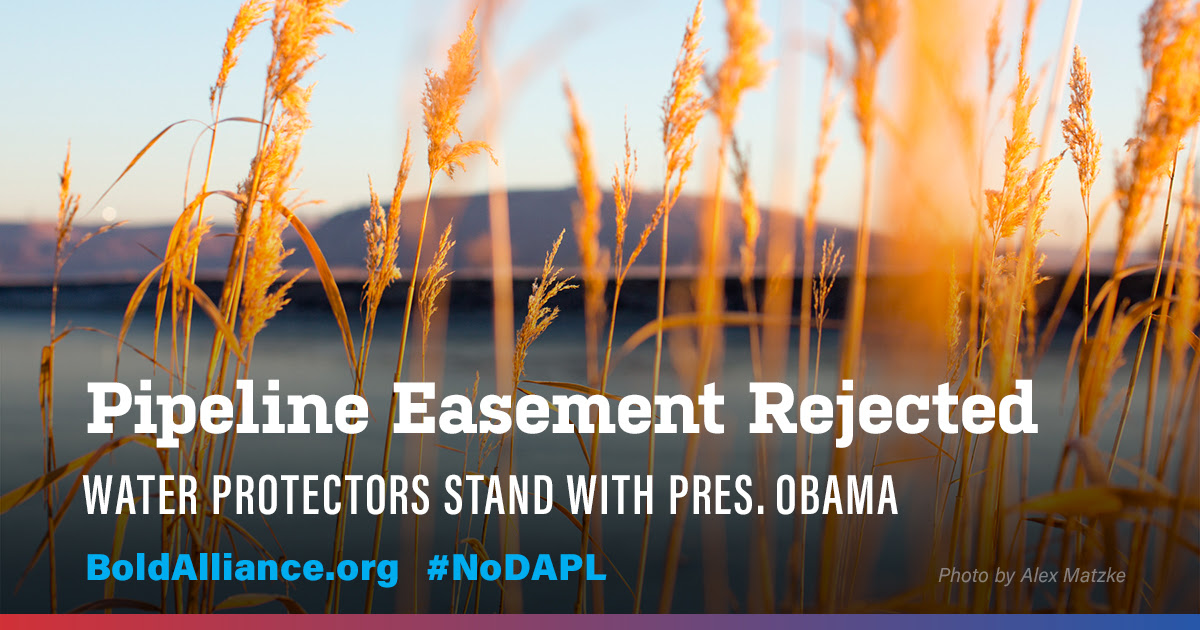 The Obama Administration just announced that the Army Corps of Engineers has denied the final permit needed by Dakota Access to complete construction of the pipeline, and ordered a review of the route and a full Environmental Impact Statement (EIS) be conducted if the company still intends to move forward with the project.
This is a major victory for the Indigenous-led Water Protectors at Standing Rock, and all who will continue to stand with them to fight this pipeline that is trampling sovereign rights, abusing eminent domain for private gain, and threatening our land, water and climate.
Sign the thank-you letter to Water Protectors. Dakota Access permit denied!
Thanks for continuing to stand with us.
Jane Kleeb and the Bold Alliance team
@Bold Louisiana on Twitter
Bold Louisiana on Facebook