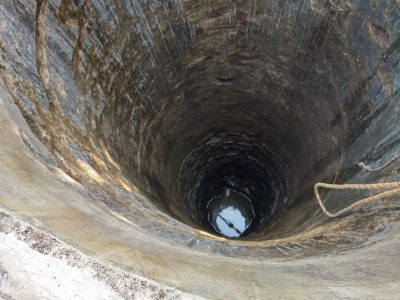 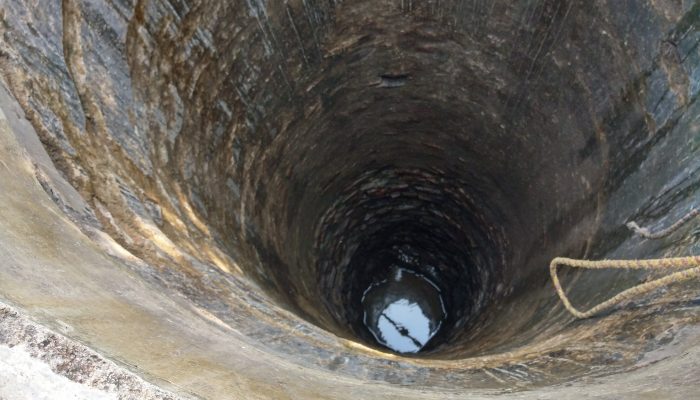 In recent times, the water crisis in India has become very critical, affecting millions of people across India. In 2019, people of Bihar and Assam faced severe flooding, while people of large parts of Jharkhand and West Bengal are facing drought-like conditions. Much of the water crisis in India is caused not by natural disasters, but rather because of severe mismanagement of water resources, poor governance, and apathy about the magnitude of the crisis. To date, much of the water crisis has been concentrated in rural areas and has been given little mainstream media attention. Unfortunately as the crises worsens, urban areas will start to feel the adversities associated with water mismanagement.

Located in the tropics, India has never faced such severe systemic water crises, due to the snow-capped Himalayas forming its northern boundary. The water problem of India has many facets:

Overall, mismanagement and lack of governance has led to the water crisis spreading from the southern regions of the peninsula to the northern, water-rich Himalayan regions. This problem must be addressed at various levels and sectors across the country to be properly rectified: