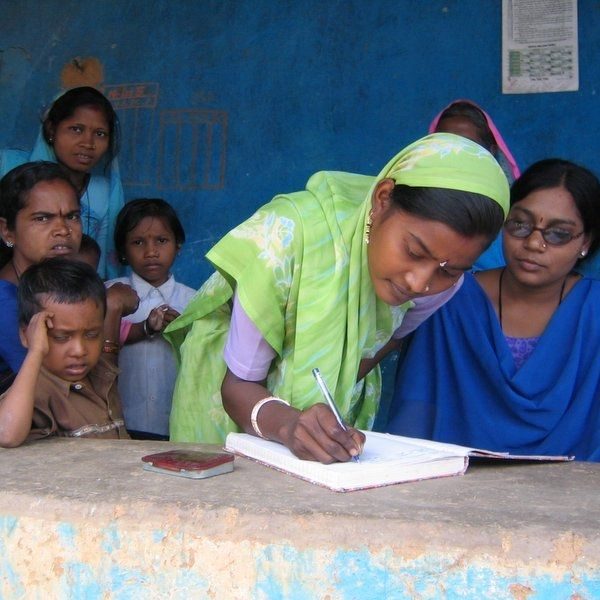 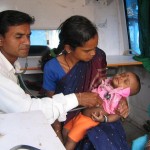 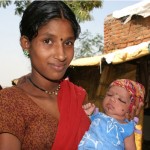 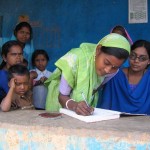 The Project: Maternal and Neonatal Health care in the slums of Nagpur.

Why?
Nagpur, often referred to as the emerging tier-II city of india, stands testimony to the stark reality of housing the fourth largest slum population in the country. Nearly 36% of its people live in slums. Slums in India have turned into centers where diseases, pollution, and unsanitary living conditions co-occur. The poor environmental conditions (open sewer, contaminated water) coupled with high population density make them a major reservoir for a wide spectrum of adverse health conditions including delivery-related complications, postpartum morbidity, etc.

What?
This project aims to improve maternal and neonatal health care in the slums of Nagpur. Amhi Amachaya Arogyasathi, a Nagpur based NGO, through their project “Swasthya Jananni Sudrudh Balak” (Mother and Neonatal Health Care) cover 9 slums with a total population of 51,942. Their focus is:

To minimize Neonatal and Maternal Morbidity (NMR and MMR) to achieve the millennial goals of the health indicators.
To increase the cumulative Neonatal Health and Maternal Health index (based on parameter of registration, Ante-natal care checkups, Institutional deliveries and Janani Suraksha Yojna) in the region.
To increase the functionality of (Quantitative and Qualitative) community support structures like Community Health Committees and Emergency Health Funds.

How?
The project involves various training and activities to engage and bring awareness in the community. Some examples are as follows: