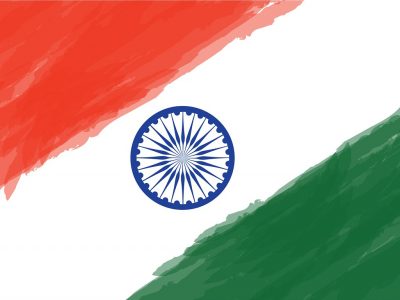 The Association for India’s Development (AID) is proud to celebrate India’s 71st Republic Day –  the birth anniversary of the idea of a socialist, secular and democratic republic of India. India’s constitution, framed under the leadership of Dr. B. R. Ambedkar, guarantees justice, liberty, equality, and fraternity for all citizens irrespective of caste, class, gender, and religion. Although independent India has made significant strides towards ensuring some of these rights for many of her citizens, we have a long way to go in realizing the fundamental rights for all Indians.

As we head into this new decade, we look forward to :

We promise to strive towards our vision of this future that ensures:

As Tagore said 120 yrs ago, “Where the mind is without fear and the head is held high, where knowledge is free. Where the world has not been broken up into fragments by narrow domestic walls. Where words come out from the depth of truth, where tireless striving stretches its arms toward perfection. Where the clear stream of reason has not lost its way into the dreary desert sand of dead habit. Where the mind is led forward by thee into ever widening thought and action. Into that heaven of freedom, my father, LET MY COUNTRY AWAKE!”

Let us work together to create that heaven of freedom Tagore dreamed of. Join us in creating a better tomorrow.